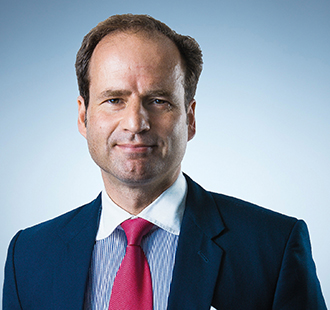 Adrian Tembel is the Chair of the South Australian Productivity Commission (SAPC). He was previously a part-time Commissioner of the SAPC.

Adrian studied at the University of Adelaide, receiving a degree in Economics and an honours degree in Law. 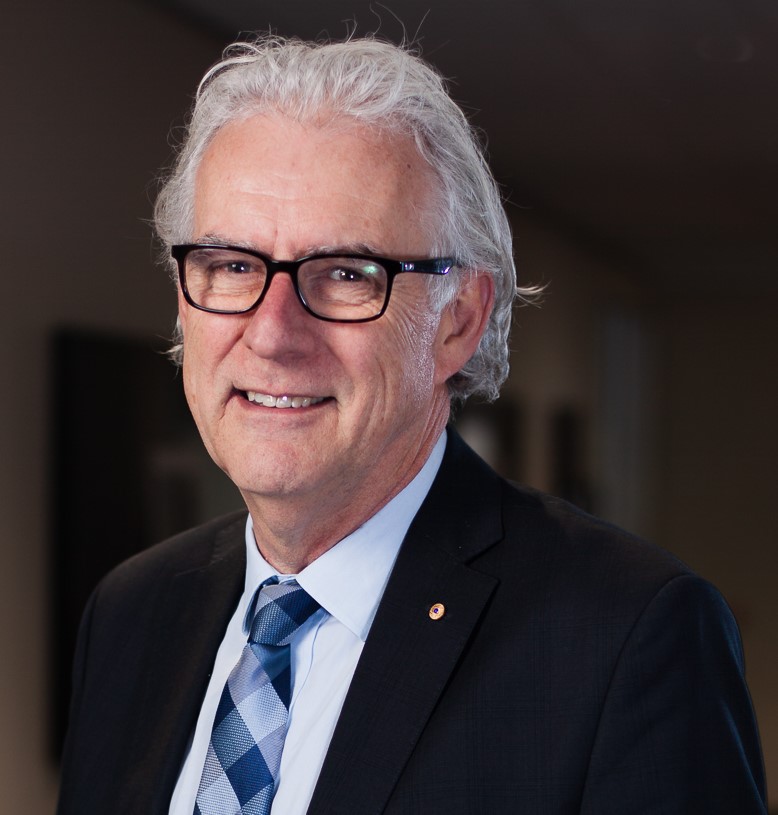 His qualifications include BEc (Hons) (1974) [Adelaide], MEc (1977) [ANU] and PhD in Economics (1982) [ANU]. He is a Member of the Academy of the Social Sciences in Australia (2002). His Membership in the General Division of the Order of Australia (AM) (2007) was for ‘service to international relations in the Asia-Pacific region, to economic co-operation in trade, transportation and economic reform, and to education.’

He taught economics for many years at all levels, with a focus on microeconomics and international economics. His research interests include Australia’s economic relationships with Asia, especially in the services sector. He is a regular contributor to projects coordinated by the Economic Research Institute for ASEAN and East Asia (ERIA). He has provided consultancy services for the APEC Secretariat and the ASEAN Secretariat. He has been a contributor to capacity building projects funded by Australia Awards in Indonesia and PNG.